It has taken some time for Volkswagen’s third-generation Transporter to gain the iconic status freely awarded to the first-generation ‘Splittie’ and its successor, the ‘Bay’. Now, however, the T3, also variously called the T25, ‘Wedge’ or [less flatteringly] the ‘Brick’, is well and truly established as part of the classic VW scene. In part, this has been down to the soaring prices and limited availability of the earlier models, but perhaps too the T3 has finally been recognized as a worthy successor to those venerable classics, and maybe even cherished as the last of the air-cooled Volkswagens.

– Full analysis of the T3’s specifications 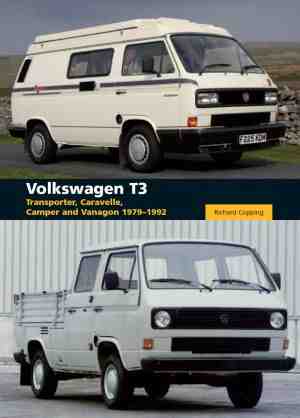