Welcome to our first special, where we dedicate pretty much all our pages to the 50 Years of BMW Motorsport. Promised: even if you’re not a BMW fan, you will like this. 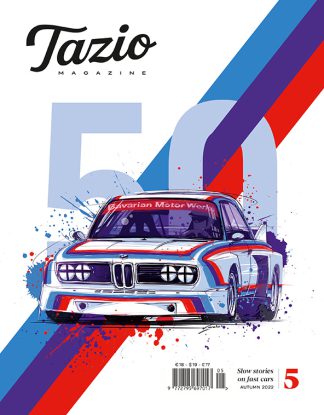