The MG X-Power SV is MG Rover’s supercar. Developed by the MG team under chief designer Peter Stevens, who is also responsible for the McLaren F1, the SV originated in Italy as the De Tomaso Mangusta. This detailed full-colour book tells the story of how the Ford V8-engined SV was developed from the Mangusta into a good looking high-performance car that has won plaudits from the press and which is still in the process of full launch on to the open market and the motorsport scene. Written with the full co-operation of the MG team, this book is a fascinating window on to the gestation and birth of a new sports car. 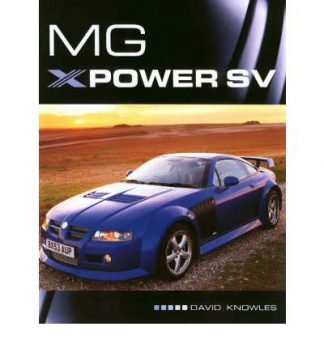