A quarter of a century ago, the Land Rover Discovery defined at a stroke how traditional 4 x 4 all-terrain ability could co-exist with family-estate practicality at an affordable price. Since 1989, the Discovery has gone through several iterations, but its essential qualities have remained unchanged. Practical, capable, and above all completely distinctive – the stepped roof seemed odd at first but now defines the Discovery shape – the Discovery has gone on to become one of Land Rover’s best-loved products.

– Design and development of the original Discovery in the late 1980s, and the move into North America

– Special editions and derivatives of all four generations of Discovery, including Discoverys for the emergency services and the Camel Trophy and G4 Challenge competition vehicles

– The twenty-fifth year of production and the 2014 models 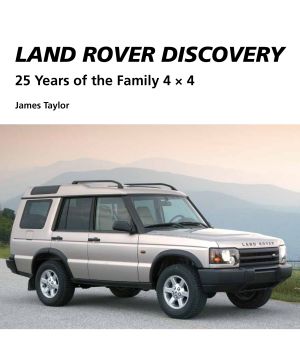