Celebrated every year in the famous London-Brighton run, veteran cars represent the very dawn of motoring, from the middle of the nineteenth century up until 1904. This book tells a very personal story of the invention of the automobile and the cars that set in motion one of the biggest social revolutions the world has ever seen. At the start of the 1880s, there were just a few primitive horseless carriages whose optimistic inventors were happy if they moved at all, but by the end of the veteran period, the car had become a viable means of transport. Indeed the supercars of the day were capable of 100 miles an hour and the first steps towards mass-production had been made by a well-established industry. 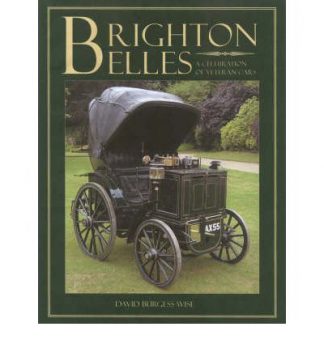