In 1956, a prototype of a new passenger car from Volvo was presented. It became known as the Amazon in Sweden and the 121 and 122S in export markets, the latter denoting a more sporty derivative. However, despite its substantial appearance, all Amazons were surprisingly fleet of foot – this was one of the most sporty European saloons of the 1960s. With its elegant, timeless styling the Amazon broke new ground for Volvo – and for passenger cars as a whole.

– Includes the history of Volvo before and after the Amazon

– Full buying guide along with tips on tuning and modifying, including rally preparation

– An insight into what the press thought of each Amazon derivative, with pages also devoted to how the car was marketed in period 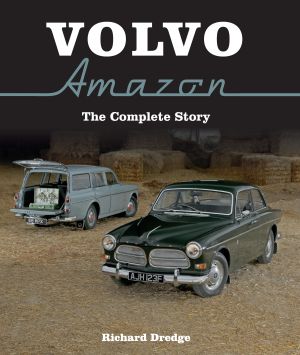