This second generation Range Rover, launched in 1994, took over the mantle of the world’s best luxury 4×4,

improving the original in every area and selling in large numbers throughout the world.Â Now that the

the first complete history of the car, which commands an evergrowing enthusiast following.

– Details of every variation 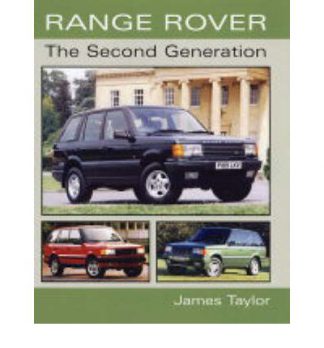