Built on Jaguar XK 120 chassis number 679768, this car wasn’t unique: two other examples were made in 1954. But the trio was just one part of the charismatic Supersonic canon, which began with a one-off GT intended to contest the Mille Miglia.

This tale, of how Ghia wowed the car world with its jet-age styling, takes in several fascinating characters whose names have peppered the post-war story of Italian car design, engineering and racing. 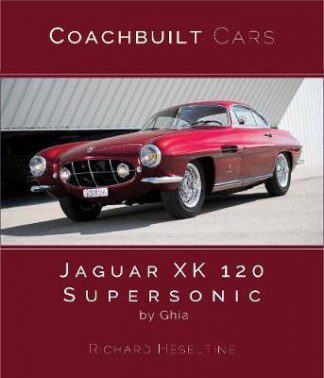