The Alvis company of Coventry were motor and aero engineers who made some of the finest motor cars during the period 1920 to 1967, when car production stopped. There were no independent coachbuilders left and mass production was not for Alvis. Total production was a mere 21,250 and fewer than 7,000 after the Second World War. It is the post-war cars that this book focuses on. The successor to Alvisâ€™s iconic Fourteen, the Three Litre, had a production run of seventeen years and the newest is now nearly fifty years old.

John Fox offers a fascinating look at both technical and historical aspects of Alvis cars during this period, utilising rare archival and modern photographs. 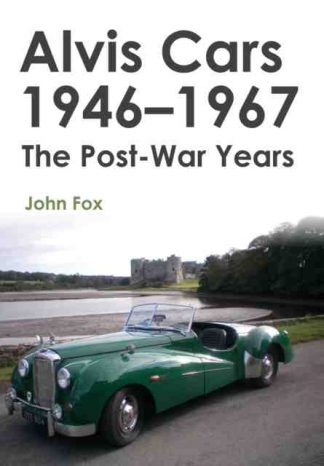